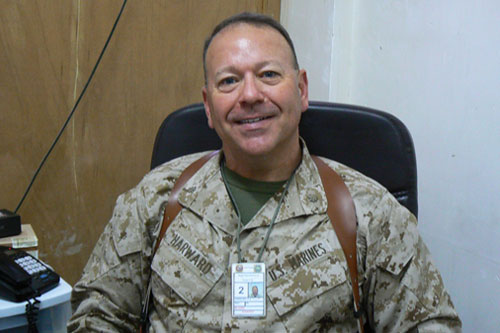 Mr. Harward is a retired Marine Major and lawyer with 31 years of military and NC State criminal law experience. 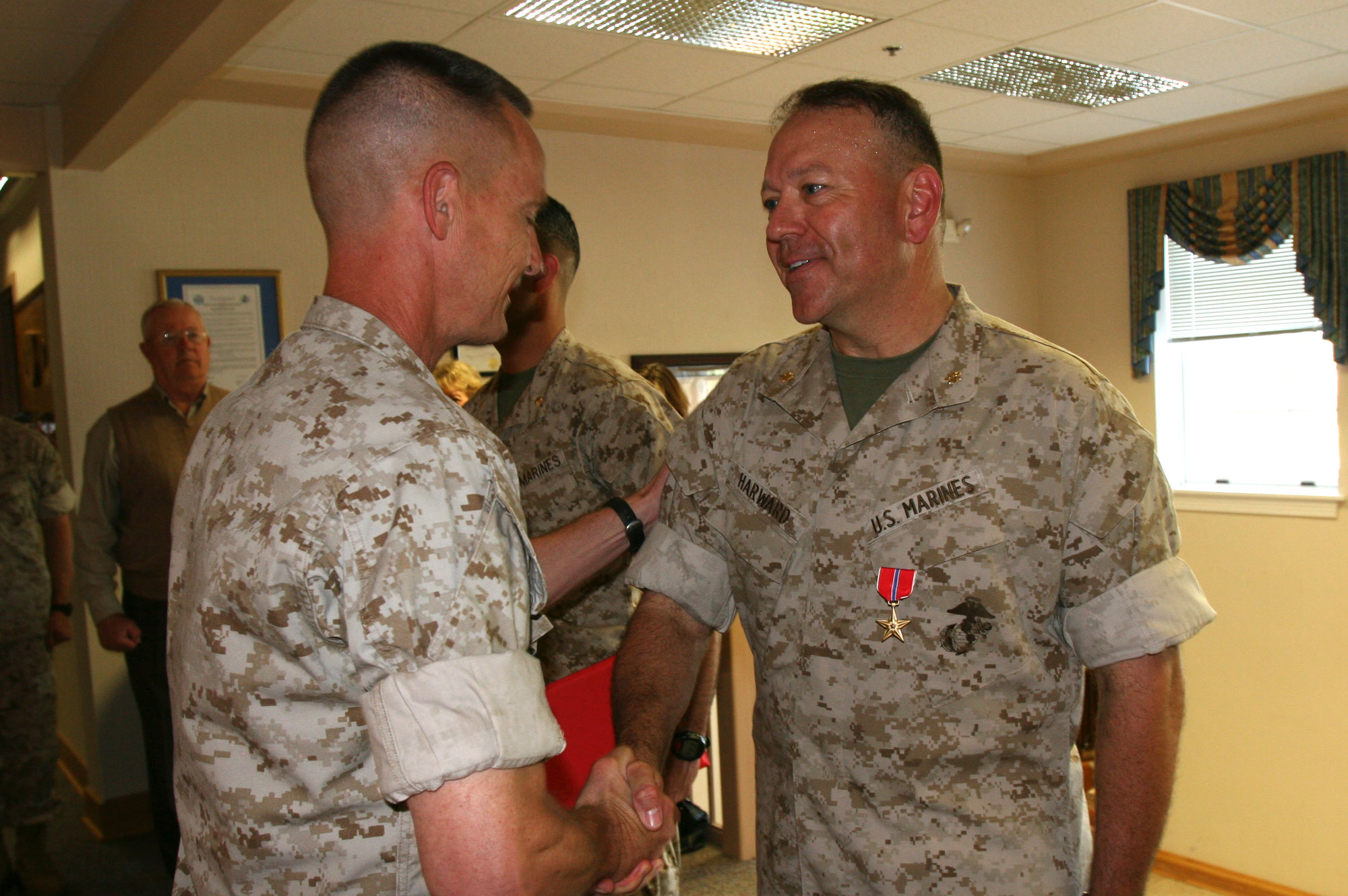 Mr. Harward is licensed to practice law in the State of North Carolina, all military courts including the Court of Appeals of the Armed Forces, (CAAF), and the United States District Court for the Eastern District of North Carolina.

Mr. Harward serves Jacksonville, Cherry Point, and Camp Lejeune, NC, MCB in Quantico, VA, MCRD in Parris Island, SC, and MacDill Air Force Base in Tampa, FL. Mr. Harward represents only active duty military members facing criminal charges before a court-martial or at either an administrative separation hearing or Board of Inquiry (BOI.)

Under normal circumstances, we will respond by the next business day. Thank you.