Mr. Harward served as a Federal military prosecutor and trial defense counsel in all types of major felony criminal cases.  He served as either a prosecutor or defense counsel for 12 years at a host of duty stations, including Camp Lejeune and  Cherry Point, North Carolina, Parris Island, South Carolina, Quantico, Virginia, Twenty-nine Palms, California, the Kingdom of Saudi Arabia, and Iraq.  Arguably, he is the most experienced litigator in Marine Corps history.  In addition to his military criminal law experience, Mr. Harward served as a State of North Carolina Assistant Public Defender in the Charlotte/Mecklenburg County NC Public Defender’s Office.  During his tenure with that office, he defended clients in the felony crimes against persons section.  Mr. Harward retired from the United States Marine Corps as a Major in 2009.  His personal decorations include the Bronze Star Medal, Meritorious Service Medal, Navy-Marine Corps Commendation Medal, and Navy-Marine Corps Achievement Medal. 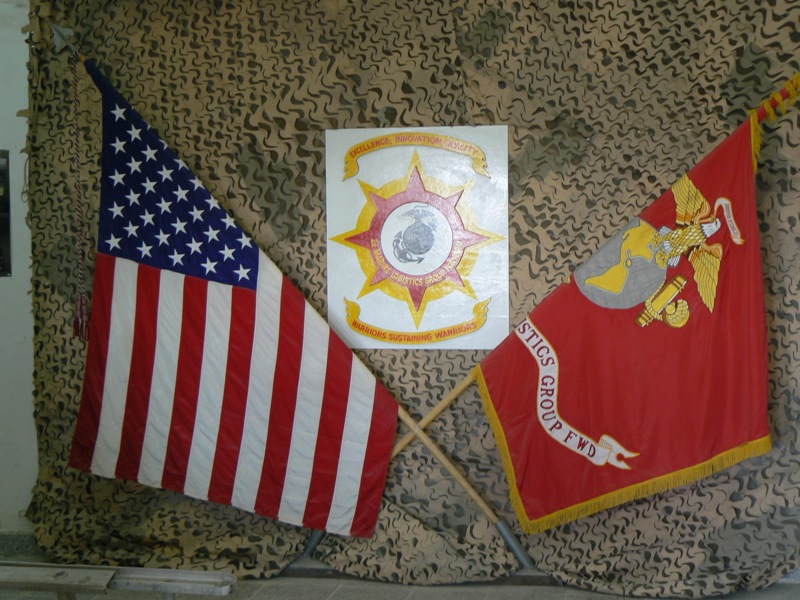 He has one daughter, Makenzie, and resides in Bradenton, Florida. Mr. Harward is married to Melanie Newby, an attorney who practices bankruptcy law in Florida, with the JODAT Law Group.

Phillip Harward is a native of Durham, North Carolina.  He primarily grew up in Eastern North Carolina near the Camp Lejeune Marine Base where his father, a career Marine, was stationed during the early 1960s.  He graduated from East Carolina University in 1981, and was commissioned a Second Lieutenant in the U.S. Marine Corp in December 1982.  He served on active duty in a variety of assignments in 2d Battalion, 4th Marines as an Infantry Officer until 1986, when he left active duty to attend law school.  Mr. Harward attended Campbell University School of Law and was graduated in 1989.

Under normal circumstances, we will respond by the next business day. Thank you.